Award-Winning Wedding Videographer in Vancouver, BC 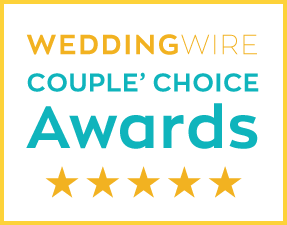 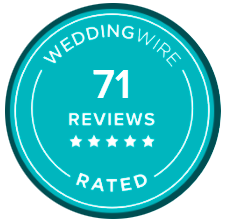 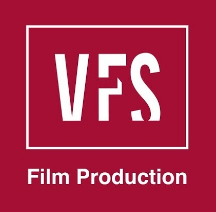 A two-time winner of the Wedding Wire Couple’s Choice Award, Forever After thrives in being a premium wedding videography and photography studio based in beautiful Vancouver, British Columbia. Our Vancouver Film School-trained team strives for excellence in every wedding so our clients can cherish their epic moments forever. And don’t just take our word for it, you can trust the 100+ 5 STAR REVIEWS we got on Wedding Wire and Google combined!

Premium Wedding Videography
by Forever After

We strive for the utmost quality in every video so your special day can last forever after in the highest quality wedding videography has to offer.

Some of Our Best Videography Work

Premium Wedding Photography
by Forever After

Trust a wedding photography team with the expertise and sensibility to capture your most special moments in a split second.

Some of Our Best Photography Work

Have peace of mind and convenience for your special day with our flexible mix & match wedding packages.

Disclaimer: all services are mix & match and all prices are set according to client needs. Prices are tax excluded. 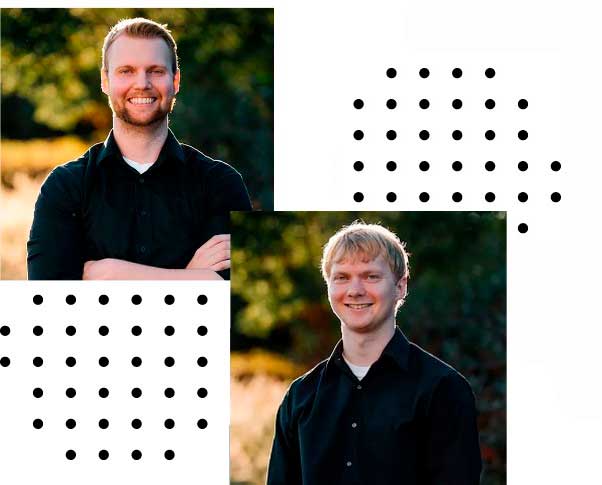 About Us | Forever After

Forever After Studios is a premium wedding videography and photography studio based in Vancouver, BC. We strive for creating true works of art, whether it be a beautiful and romantic film or a stunning photo album to keep as a love memento.

Having helped eternalize weddings since 2014, we believe that your wedding deserves more than simply getting captured or documented, we believe in CREATING something unique that will break through the time and space frontiers of your special day so you can look back on it all with an entirely different perspective and cherish it forever after.

I was born and raised right here in beautiful Vancouver, British Columbia. My interest in film and video started in high school times, where I was successful in creating several scholarship-winning films. After graduating from Vancouver Film School, I began my journey in the independent film world and worked on tons of amazing projects.

Along the way, I somehow fell into filming weddings. I started as a hired Vancouver wedding videographer for other wedding video companies, but I soon began to feel limited creatively. I decided I would be much better off starting my own business, where I could tell all the great wedding tales in my style.

Coming from a background in film, my approach to wedding and event work is no different than any other of my film ventures, giving it storytelling and visual flair not commonly found in this field.

I love the cinematic possibilities of filming weddings and I thrive as a Vancouver wedding videographer. Each wedding is a different and unique experience and I love creating videos with premium cinematic film quality.

I started making short films at the age of eight when my family bought our first video camcorder and no I am close to graduating from the Motion Picture Arts Program at Capilano University.

By about the age of 11, I knew that I wanted to make films and videos as a profession. In grade twelve I enrolled in the Ace-It film program at Burnaby North high school, and by graduation, had won film awards at festivals like Zoomfest and the BC Student Film Festival. 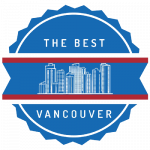 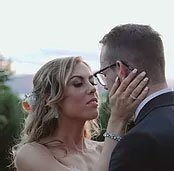 “Both my husband and I couldn’t be more impressed with the beautiful wedding video that Karl and his team from Forever After Studios created for us!

It was absolutely amazing and captured every special and amazing moment of our wedding day! Not a single dry eye from family and friends while watching our wedding film.

Karl and his team made us super comfortable, also we hardly noticed them filming which was awesome! we highly recommend his team to everyone and anyone!” 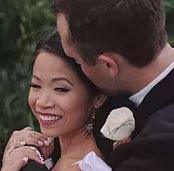 “We were super happy with Forever After’s work! It was a very laid-back process getting everything ready and the final result was absolutely amazing!

The one comment we kept getting after everyone saw the video was that they never noticed the videographers running around on the actual wedding day.

I think that’s a testament to Karl’s and Nils’ skills and professionalism. Our friends & family were blown away by the video! We would highly recommend Forever After Wedding Films!” 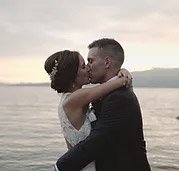 “Forever After Wedding Studios did an incredible job of our wedding video! My husband and all of our family and friends were totally blown away by it.

I had watched previous videos done by them and was very impressed with the way they were able to capture the emotion of the day, especially between the bride and groom.

I’ve re-watched my video 80 times, and all of our friends and family said it brought them to tears. It was the best money my husband and I ever spent! We will cherish the video forever.”

Remember the Moment Forever After

Can i edit the files ?

How can i edit the masks ?

What do i need to open the files ?

Is the font free ?

We will generally answer your query within just 1 business day.